The world leaders in Personal and Professional Achievement, Performance & Success

For over half a century, Bob Proctor - and more recently Bob Proctor with Sandy Gallagher - have led the world in the field of innovative performance-education content. Bob Proctor is known throughout the planet as the world’s greatest prosperity and success teacher.

Of course, Bob didn’t magically create all his wonderful ideas and materials. There was no single Eureka moment. Bob allowed himself to be inspired by others and, early in his adult life, determined to devote himself to inspiring and helping others.

Bob Proctor’s mentor was Earl Nightingale . For many years, Earl was the most listened to philosopher and motivational and human character expert in the western world. He was a radio personality and show host, a public speaker and author. He was considered to be the 'Dean of Personal Development'. Earl was in turn mentored by world-renowned Napoleon Hill, author of the all-time classic best-seller (still selling today), ‘Think and Grow Rich’.

At the root of all this inspiring and influencing was the one and only Andrew Carnegie (in his time, the world’s wealthiest man). His goal was to show ordinary people how to be extraordinary - how to achieve their goals faster than they ever thought was possible.

Find out more about Bob Proctor and The Proctor Gallagher Institute.

For more than half a century, Bob Proctor has been the foremost authority in the field of personal and professional development. Bob has dedicated his adult life to helping a world of individuals realise and act on the greatness that lies within all of us … and yes, that includes you!

Successful people across the globe regard Bob as the grandfather of personal development. When it comes to mastering the mind – he’s simply the best . 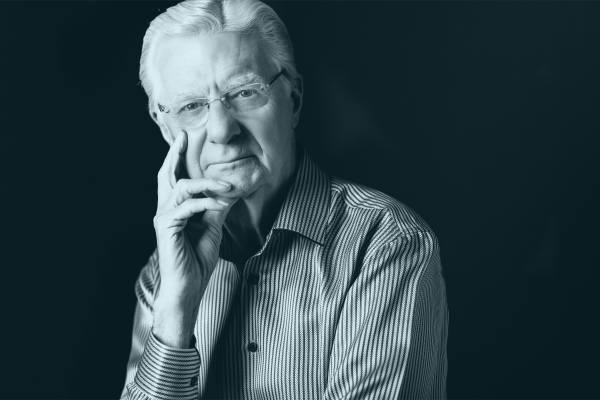 After meeting Bob Proctor, Sandy Gallagher, an esteemed banking attorney, created Thinking into Results - the most powerful corporate transformational programme of its kind. Sandy is now the Co-Founder, President and CEO of The Proctor Gallagher Institute - a global success organisation whose coaches are in demand with individuals and organisations across the planet. A brilliant businesswoman and visionary expert, Sandy is committed to improving the conscious awareness of the entire world, one individual at a time. 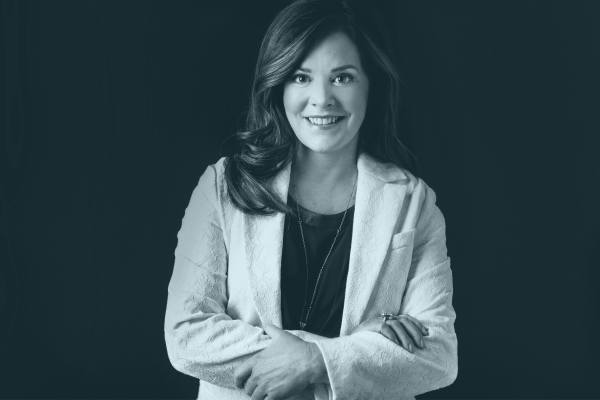 A simple and effective daily helping of performance goal setting

Magic in your mind

Science of getting rich

A series of live streamed seminars on wealth creation

Achieving by thinking – then doing.

Breaking old habits – learning new ones  . . . and making your income match your dreams.

There’s no better time to grasp this opportunity for personal growth. Call me and let’s talk about change.